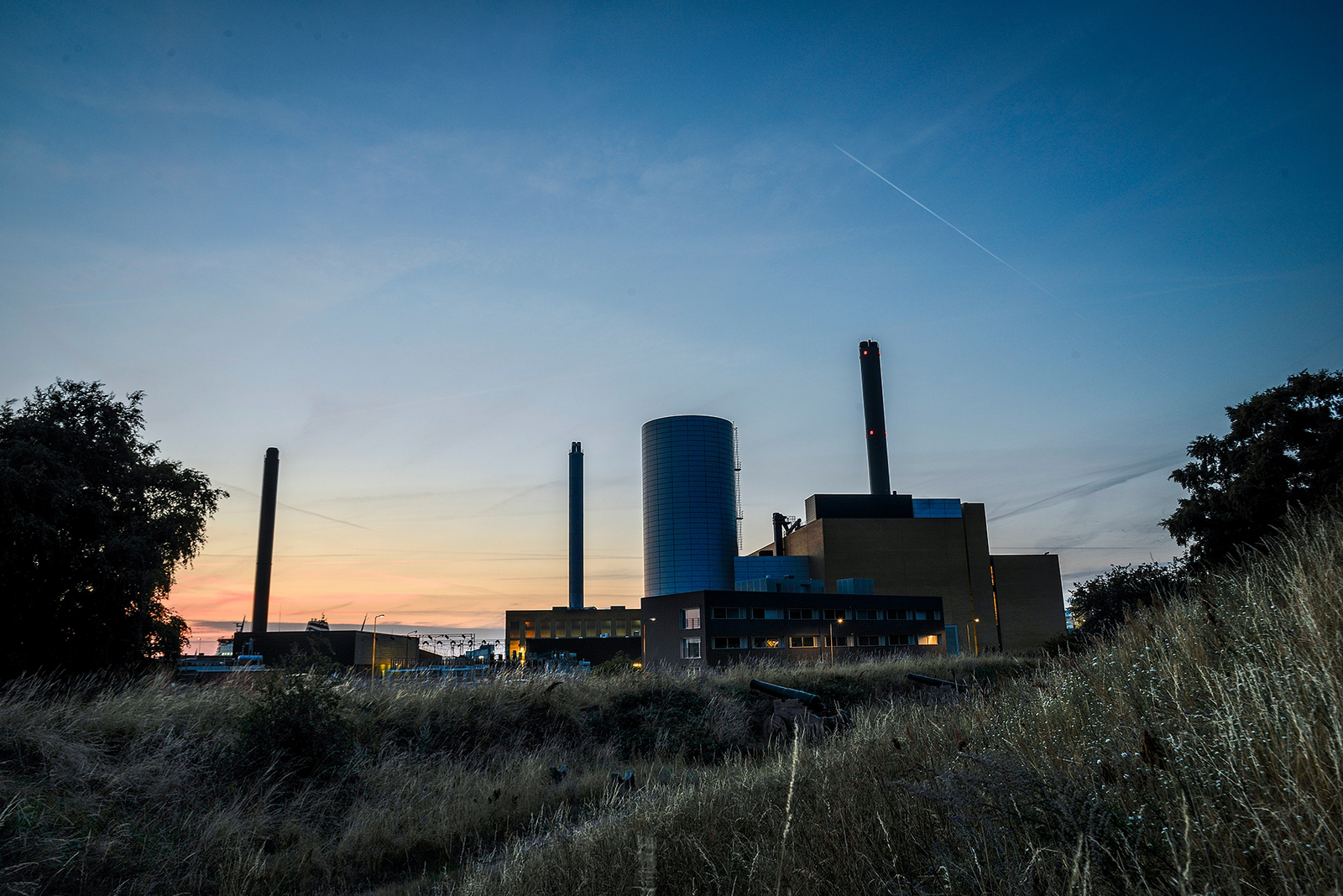 Ground-breaking energy storage technology will give old fossil power plants a new future as green batteries. The springboard is a new joint European project in Bornholm, Denmark, which aims to show that long-term storage of wind and solar energy is possible on a large scale. The goal is to lower the price of storage significantly, and thereby accelerate the green transition.

In Europe, billions have been invested in fossil fuel and CHP plants, which are at risk of becoming worthless in a fossil-free future. A new Horizon project is about to change that. In the “2nd Life to Power Plants” (2LIPP) project, supported by a 7,9 M Euro grant from the EU and with a total budget of 13 M Euro, partners from six European countries will join forces to transform the obsolete plants of the past into green batteries, which will be a cornerstone of tomorrow’s CO2-free energy provision.

“For me, there’s no doubt that 2LiPP will be one of the most important stepping stones on the way to the green transition and the energy provision of the future. I am therefore particularly pleased that the project is rooted at our power plant and in our competences”, says Claus M. Andersen, managing director of Bornholms Energi & Forsyning.

In the Bornholm project, a fossil power plant is to be converted into a battery that stores surplus green electrons and sends them back into the electricity grid when the green energy sources from wind and sun fall short.

The purpose is to present a scalable, hybrid energy storage solution consisting of three technologies combined in a new energy management system to utilise existing plant infrastructure to achieve lower establishment costs for fossil-free plants. This is to enable the expansion of energy storage globally – a direct prerequisite for the further expansion of solar and wind energy.

“On Bornholm, we are building the world’s first energy storage using liquid sodium hydroxide, commonly known as lye or caustic soda, where we will store green energy as heat and return it to the electricity grid when needed. We are the only actor in the world with experience in eliminating the corrosive properties of hydroxide salts, and we are now ready to exploit it commercially on a large scale,” says Ask Emil Løvschall-Jensen, director of Hyme Energy.

The advantages of using hydroxide salts for combined heat and electricity production are: very low material price, high energy density, high temperatures up to 700 degrees, and that energy can be stored for up to two weeks.

In addition to energy storage in salt, the hybrid storage consists of used car batteries from PLS Energy Systems and a high-tech flywheel from QuinteQ that stores energy in short intervals. All three storage technologies are tied together by an energy management system from Pini Solutions that utilises the entire store of energy to balance the power grid and provide district heating and power when needed.

According to Fredrik Stigebrandt, director of Swedish PLS Energy Systems, the use of used car batteries for energy storage is both a major environmental benefit and helps to keep the price down:

“Even if a car battery is down to 60-70% of capacity, and therefore cannot deliver the performance that an electric car owner needs, the battery can still be used for stationary charging. At the power station, we don’t have the same space limitations as an electric car either,” he says.

The transport sector contributes more than old car batteries. The flywheel technology was developed in the aircraft industry and is quite advanced, says Margien Storm van Leeuwen, director of QuinteQ:

“Our magnetic levitated rotor in the flywheel uses superconductive crystals. The small, frictionless, and compact flywheel spins at high speed and delivers an endless amount of loading cycles for peak shaving of high power peaks. The technology ensures a long life, low operating costs and stable operation”, she says.

A large number of European knowledge and technology partners are also involved in the 2LIPP project. What they have in common is that they see great potential in enabling the electricity grid and district heating sector in Europe, as well as the world as a whole, to utilise existing infrastructure in a green context.

“The 2LIPP concept is extremely interesting for the district heating sector. Converting former fossil-fuelled production plants into energy storage infrastructures can provide an additional and new perspective in sector coupling. Combined with heating networks, this new generation of CHP plants demonstrates the potential of district heating to increase the flexibility and use of renewable energy in energy systems,” says Gabriele Pesce, Director of Innovation & Sustainable Finance at Euroheat & Power.

David Tveit, director at the Danish Technological Institute, sees the 2LiPP project potentially easing the pressure of grid operators to meet the demands from the green transition:

“The current energy crisis has shown that the green transition must be accelerated. With the 2LIPP project we will explore methods to utilize existing infrastructure to expand energy storage without relying on large changes to the grid, thereby creating a shortcut in the green transition,” David Tveit says.

“By reusing already existing infrastructure, 2LIPP can create a sustainable role model for future similar activities all over Europe and have both an environmental and economic impact.”

That potential impact from the 2LiPP project is key to Energy Cluster Denmark, the Danish energy cluster organisation hosting the project:

“Innovation projects need to solve relevant and pressing problems and have a significant impact. This is very much the case here. Global estimates show that the potential retrofitting of plants will enable the retention of 1,200 billion euros in assets. 15-20% of these assets are in Europe. This makes the perspective extremely interesting, even outside Europe’s borders,” says Glenda Napier, CEO of Energy Cluster Denmark. 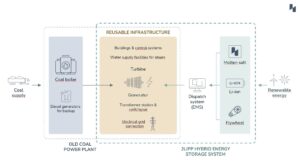